Jacqueline dives into the real-life struggle between celebrity virtuosic cellist Jacqueline du Pré and the multiple sclerosis that ravaged her body, mind, and talent, robbing her of her identity, her breathtaking musical gift, and her life.

Inspired by the structure and emotional landscape of Edward Elgar’s Cello Concerto, composer Luna Pearl Woolf and Pulitzer Prize winning librettist Royce Vavrek chart the development of great prodigy and ultimately, great tragedy. Jacqueline references Haimovitz’s personal recollections of du Pré herself, having spent time as a young prodigy under her wing. Colourful and at times fractured, the form of the work echoes du Pré’s iconic interpretation of the Elgar, using the concerto’s four-movement structure to navigate a prismatic and passionate, if all too short, life in music.

Jacqueline du Pré was born in Oxford in 1945. She received her first cello at age five and by age 11, she earned an acclaimed scholarship which exposed her to some of the greatest music teachers available. Her life revolved around the cello and she was one of a rare group of musicians who had both a flawless technique and an innate understanding of the passion within music. At 15, she was the youngest person ever to be awarded the Queen’s Prize and by age 18 she was already a soloist with the BBC Symphony Orchestra.

In 1965, du Pré made her “definitive” recording of the Elgar concerto with the London Symphony Orchestra which was widely considered so perfect, other renowned cellists stopped playing it. In 1968, she began experiencing numbness in her fingers which her doctor misdiagnosed as stress. Four years later, at 28 years old, she was finally diagnosed with multiple sclerosis and the numbness in her fingers had become so extreme, she could no longer play. Jacqueline du Pré finally succumbed to her disease in 1987 at the age of 42. 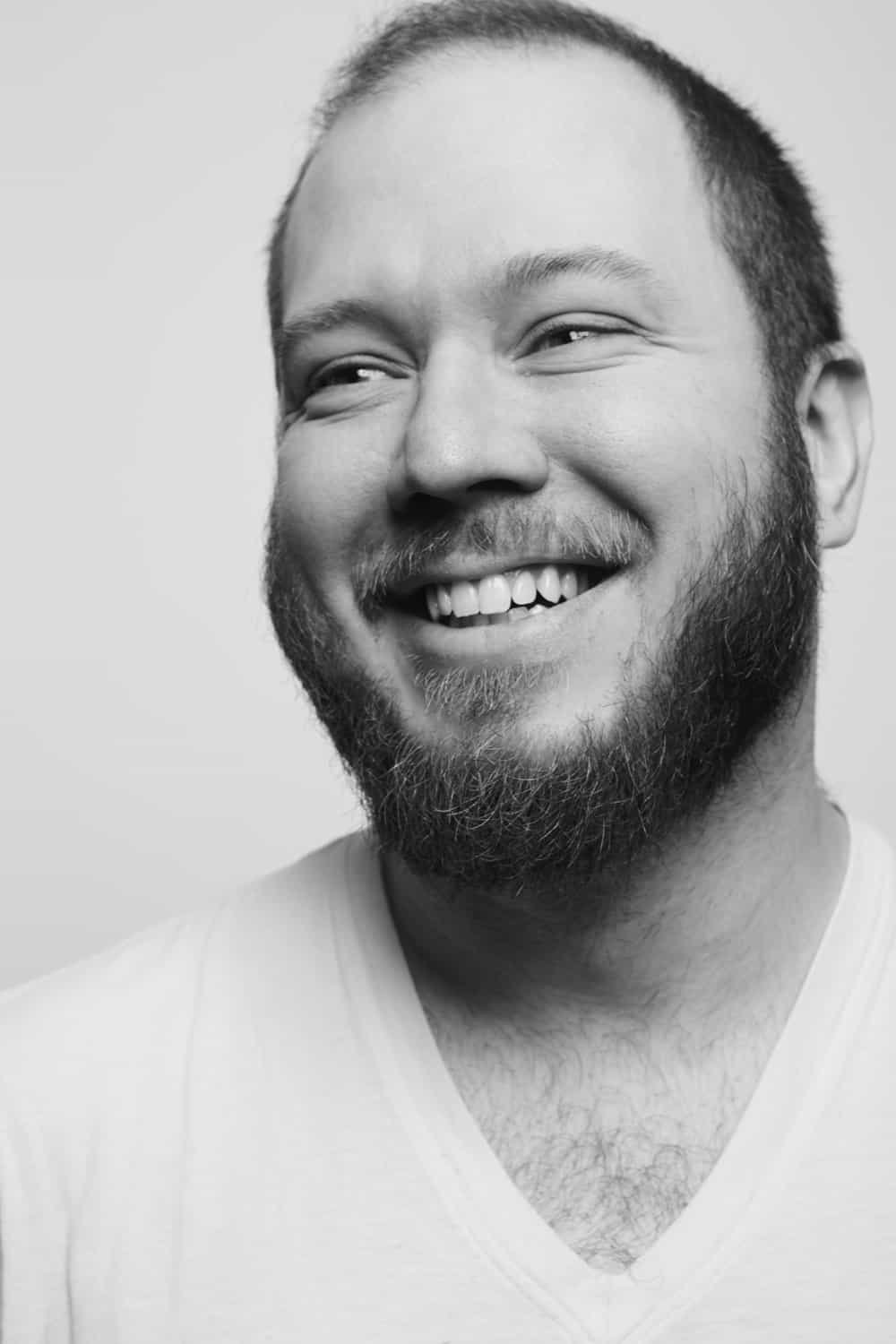 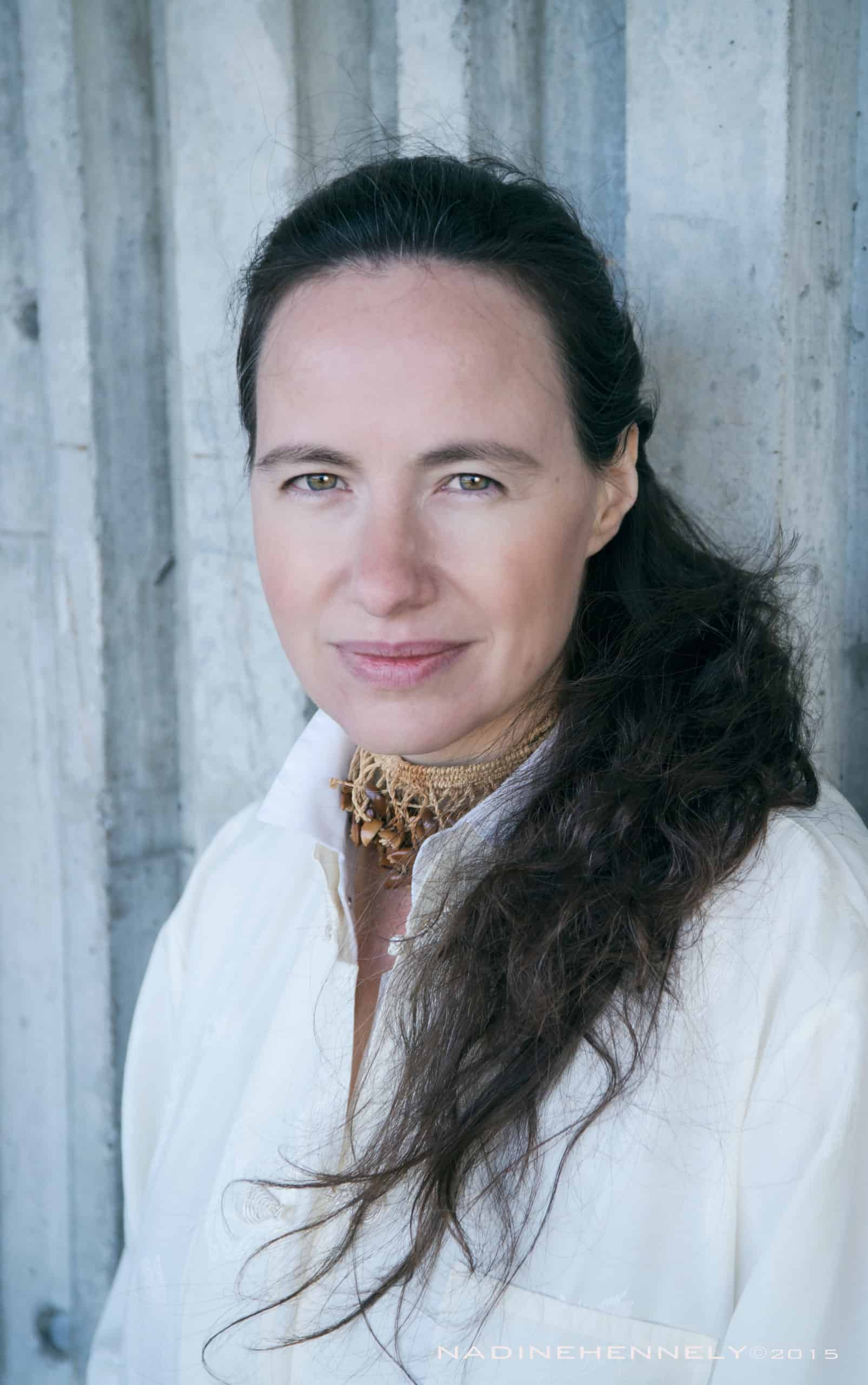 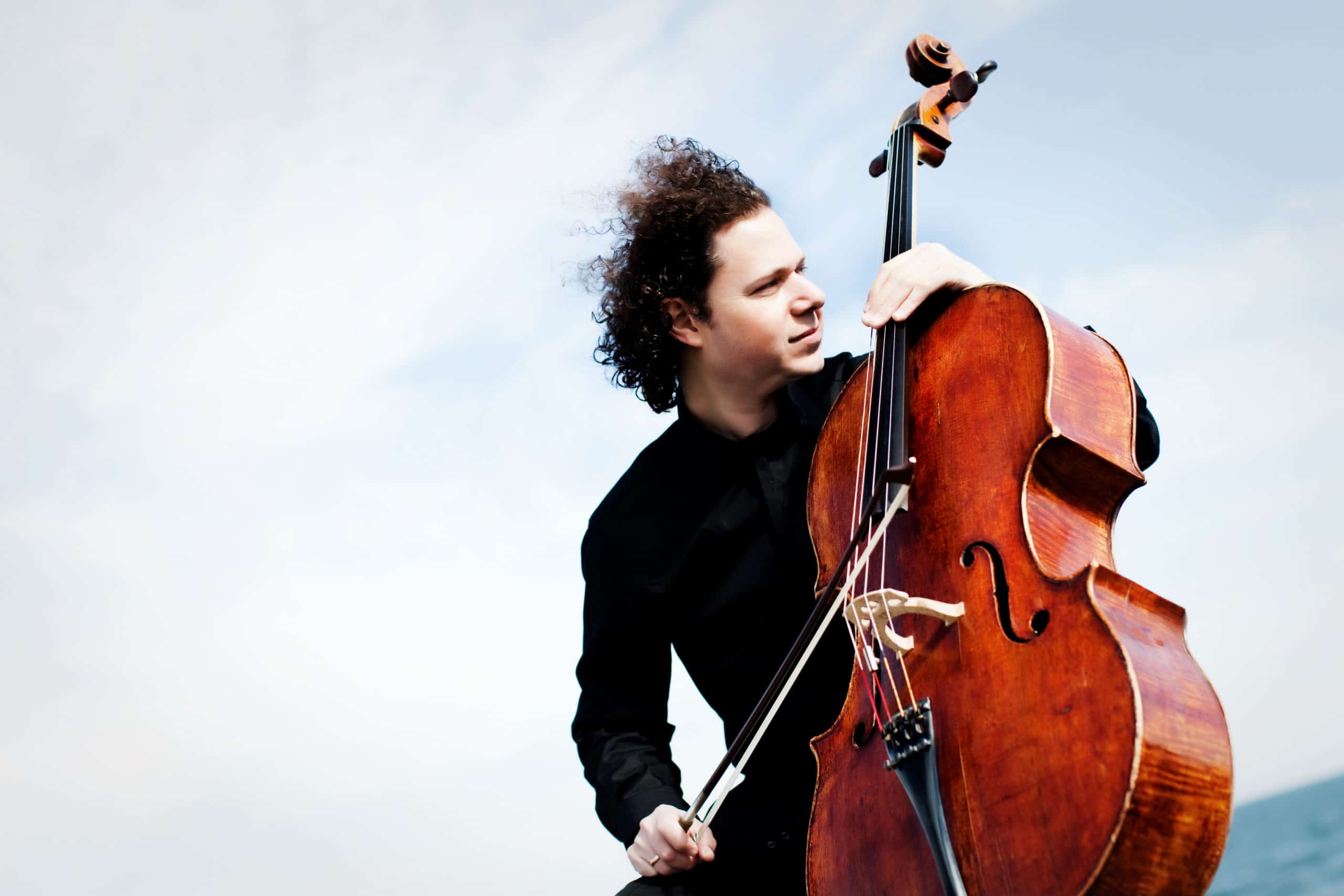