Tapestry Opera’s award-winning original cast and production of Rocking Horse Winner explores the relationship between Paul, a young man with developmental challenges, and Ava, his emotionally distant mother. Abandoned by her husband, Ava is locked in a spiral of depression and material longing that leaves her in a constant state of regret and despair. Paul becomes obsessed with fixing the family’s financial “bad luck” in order to pull his mother out of her anguish and prove his worthiness .His obsession creates a strange magic that both connects him to luck and fortune and makes him vulnerable to powerful voices only he can hear.

Stage Door writes, “The admirable succinctness of Chatterton’s libretto combined with the variety and allure of Williams’ music makes this a work that deserves to find the widest success.” The Globe and Mail attests, “Gareth Williams’s score is so evocative and beautiful, tender when need be, raucous at other times, using a modern language that is never jarring or dissonant. Same for Chatterton’s libretto – spare and economical, but with enough theatricality for its audience to hang onto.” 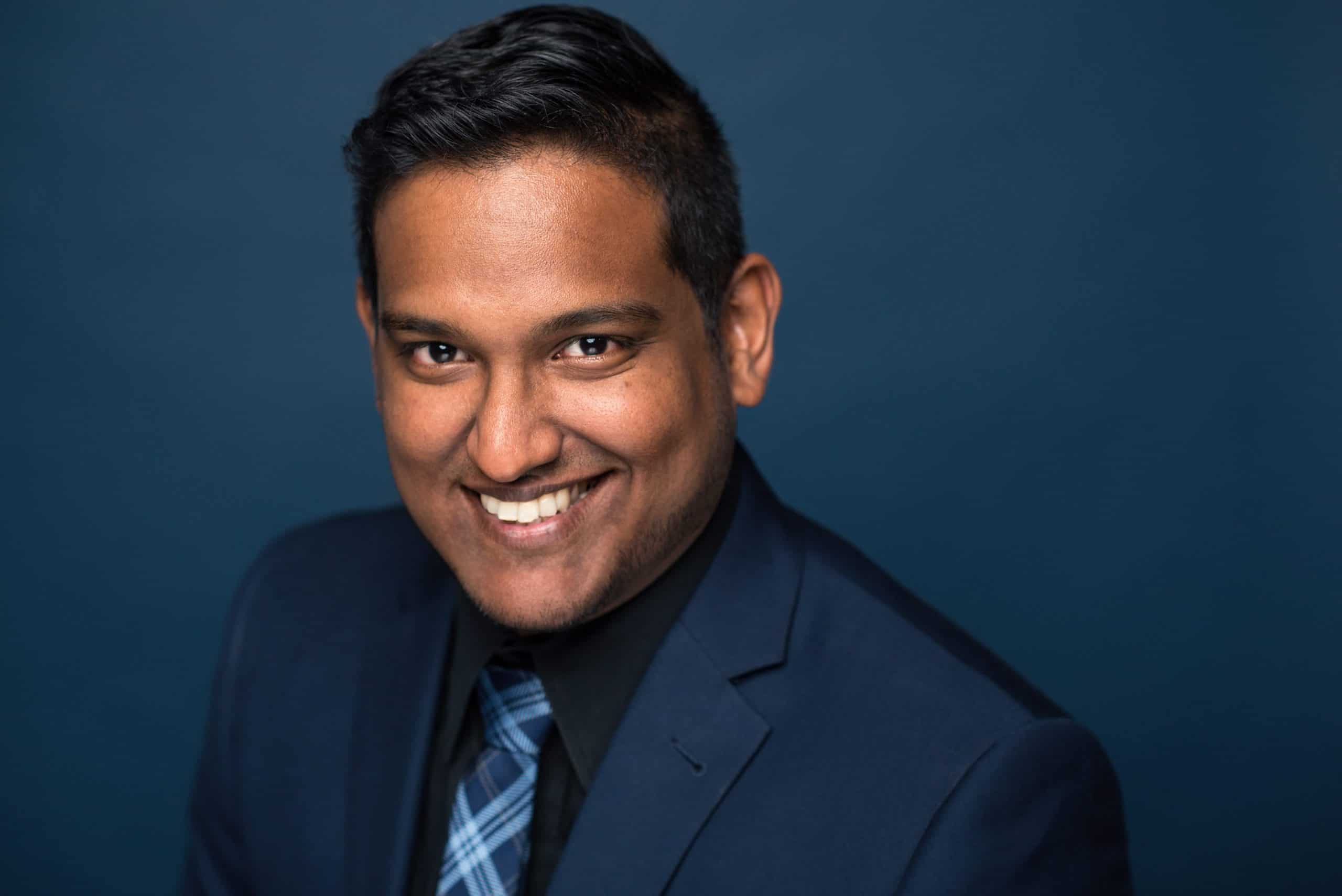 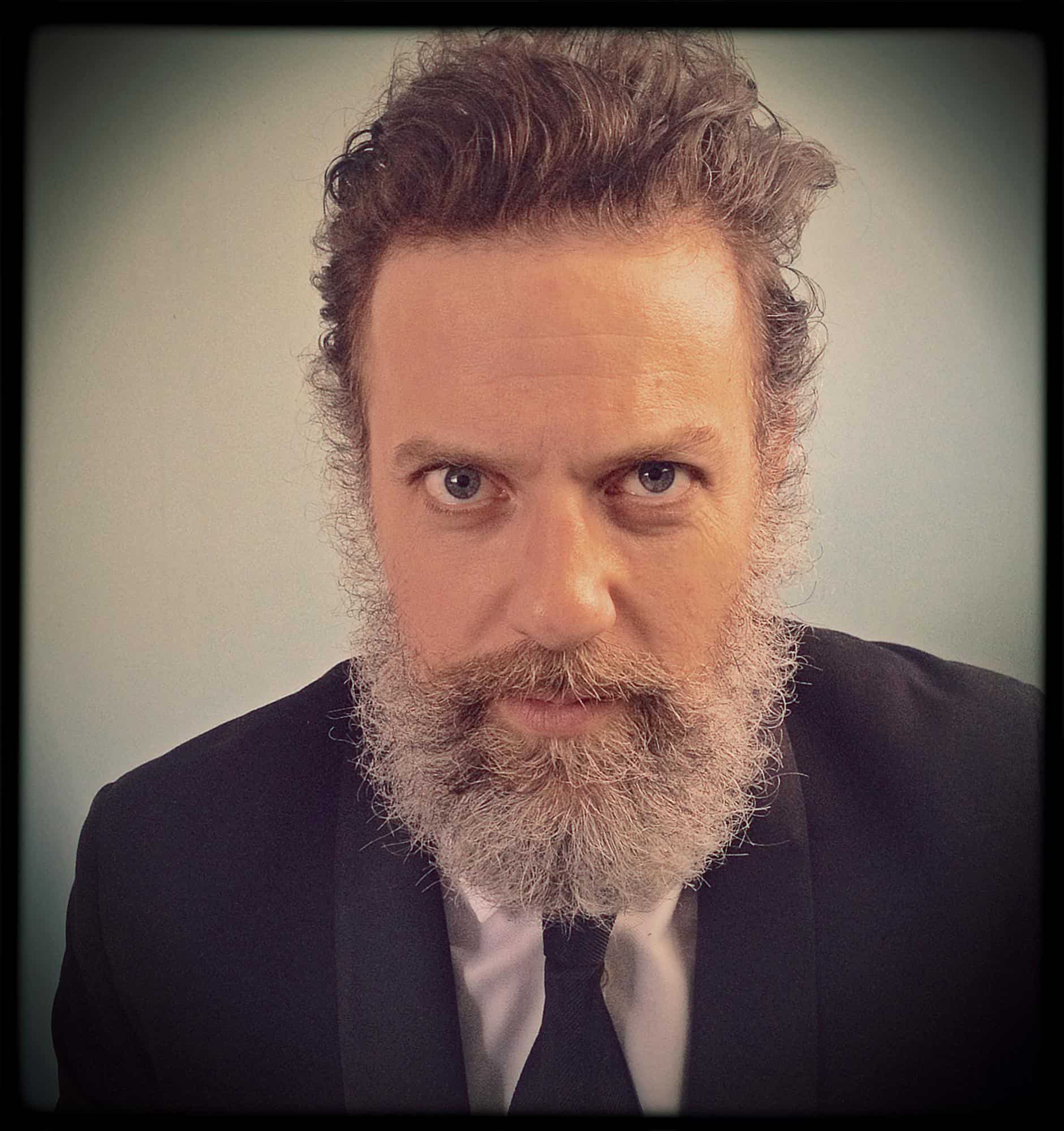