Oksana G. is the story of Oksana, a young Ukrainian woman lured into the world of sex trafficking by a recruiter who unexpectedly falls in love with her. Oksana escapes to a refugee shelter in Brindisi, Italy, where she finds herself entangled in a battle to regain her own strength. With a fierce heroine battling overwhelming odds, Oksana G. challenges operatic conventions and offers an uncompromising portrayal of human trafficking. Led by acclaimed director Tom Diamond (Iron Road, The Shadow) and rising-star conductor Jordan de Souza (M’dea Undone, Rocking Horse Winner), this opera is staged in the Imperial Oil Opera Theatre. With the power of a full orchestra and chorus, Oksana G. is Tapestry Opera’s most significant endeavor in over 15 years. Please note that Oksana G contains adult themes of sexual violence, coercion, physical violence, and use of profanity. 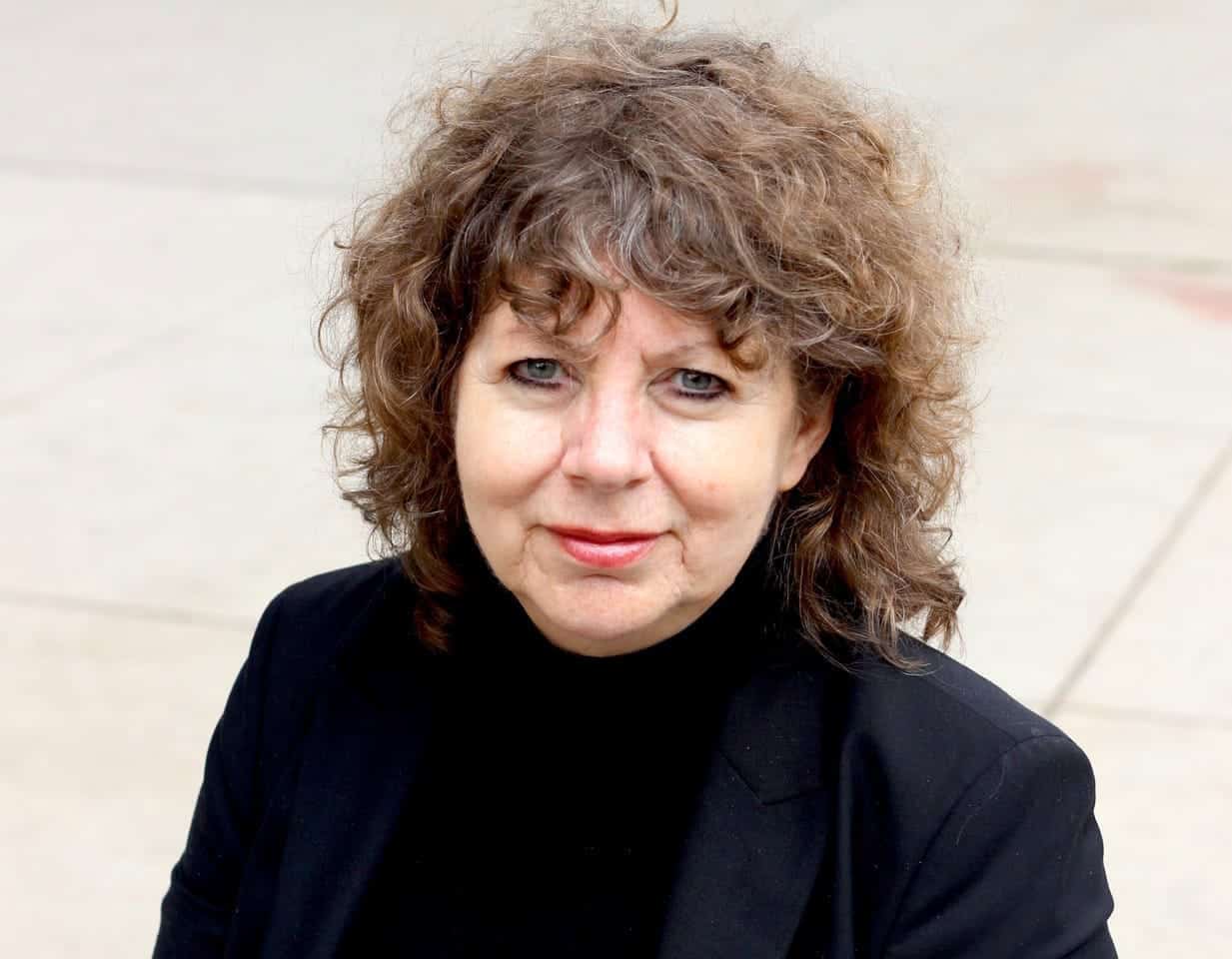