In the premiere of his new solo show – part confessional comedy, part opera séance, part love letter to lost innocence – Canadian tenor, writer, and composer Isaiah Bell (Antinous in the world premiere of Rufus Wainwright and Daniel MacIvor’s Hadrian) traces the roots and ramifications of the war inside. The Book of My Shames takes a unique perspective on the the conflict between our naked primal longing and that basic modern need to make everything seem OK. It manages to find the humour in a gaslighting Evangelical cult and the pathos in a terrible teen-angst play, and to bring curiosity and compassion to parts of the human experience most of us would rather ignore.

Isaiah says: “I’m a good and happy modern gay, thanks very much: sufficiently erudite, reasonably camp, ambitious, polite. But there’s this other me that’s at odds with all that; this tender part that has been left behind in the dark. Shame maintains the gap between us. So I’m reaching out. This is my Rosetta Stone between two halves of a broken heart.”

The hybrid music-theatre piece offsets rapid-fire monologues with an unorthodox array of music old and new, including an expansive original memory opera. It makes us laugh while honestly asking: What would it take to really change? How do we learn to love when we’ve turned on ourselves? Is it too late? 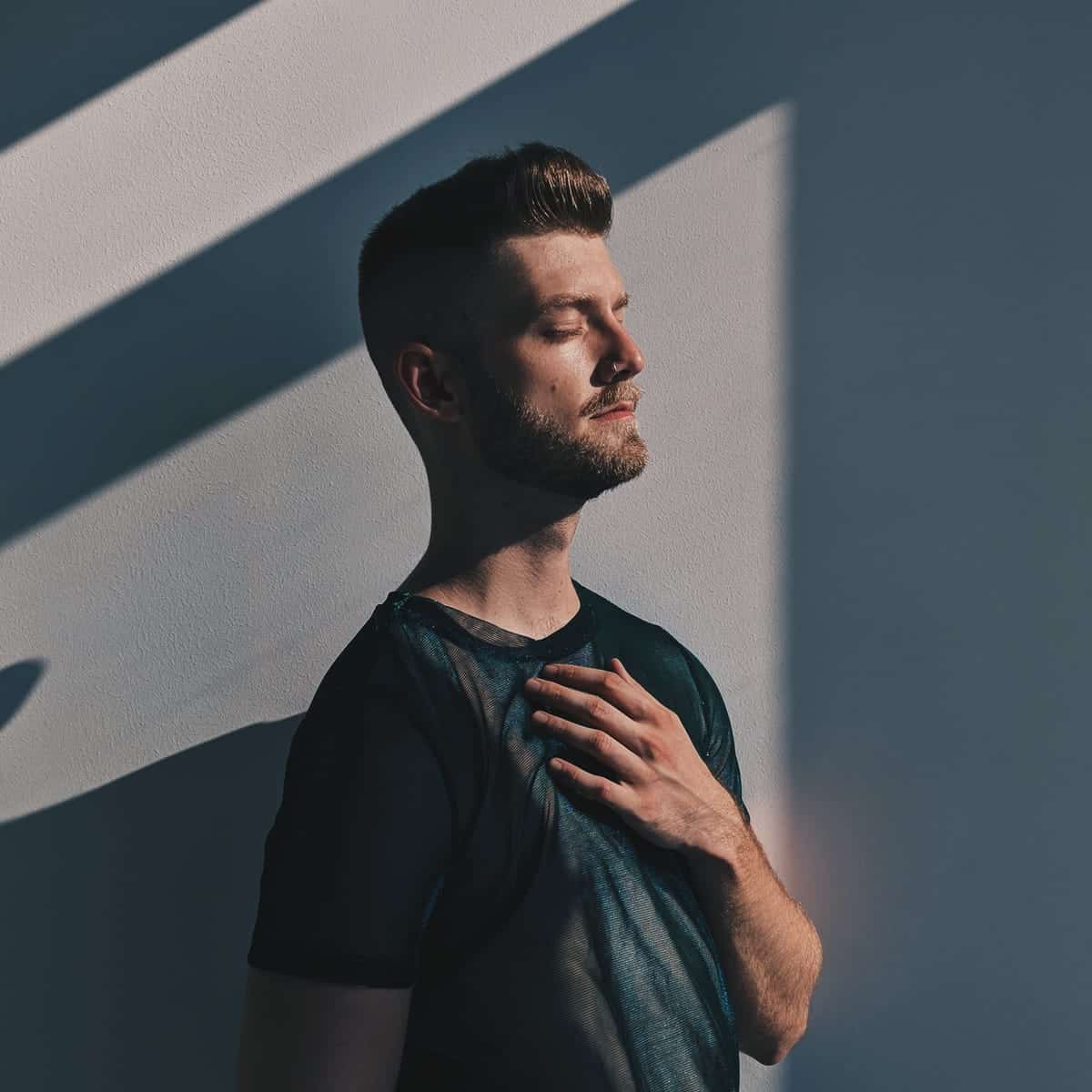