A musical story brimming with dark humour, A Joke Before the Gallows celebrates the dramatic music of Chopin

Polish composer Chopin is much celebrated for his iconic writing for piano. His bold, dramatic scherzos are in opposition to their translation: ‘scherzo’ means joke!

A Joke Before the Gallows has been postponed, with a new date to be announced. Sign up to our newsletter to be the first in the know.

Experience a flavour of A Joke Before the Gallows by listening to Scherzo in B minor by Frédéric Chopin, performed Adam Sherkin.

This Spotify playlist traces the impressive discography of pianists down through generations who have come to record Chopin’s scherzi. The composer’s bold, dramatic pieces are in opposition to the translation of their titles: “scherzo” means “joke!”

A Joke Before the Gallows is a Tapestry Opera and The Piano Lunaire co-production. Cover photography by Evan Bergstra.

Watch on Youtube, streamed from our beautiful Ernest Balmer Studio in the heart of the Distillery District 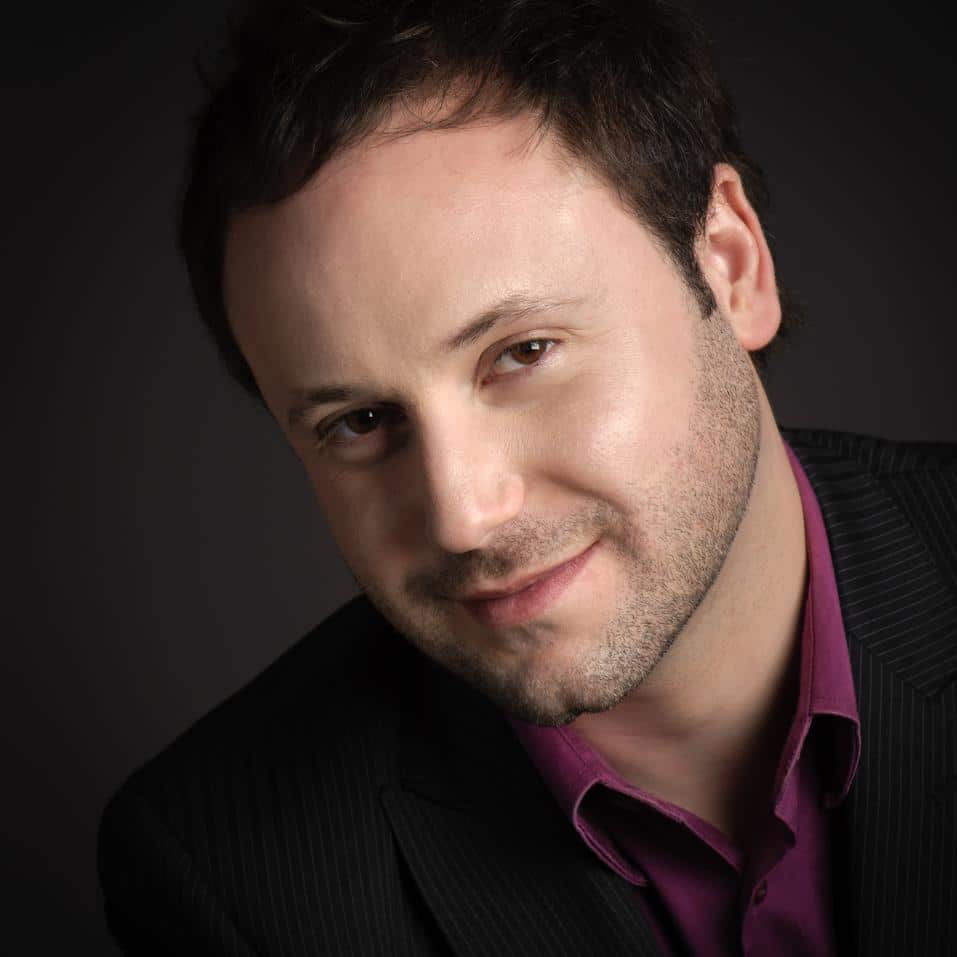 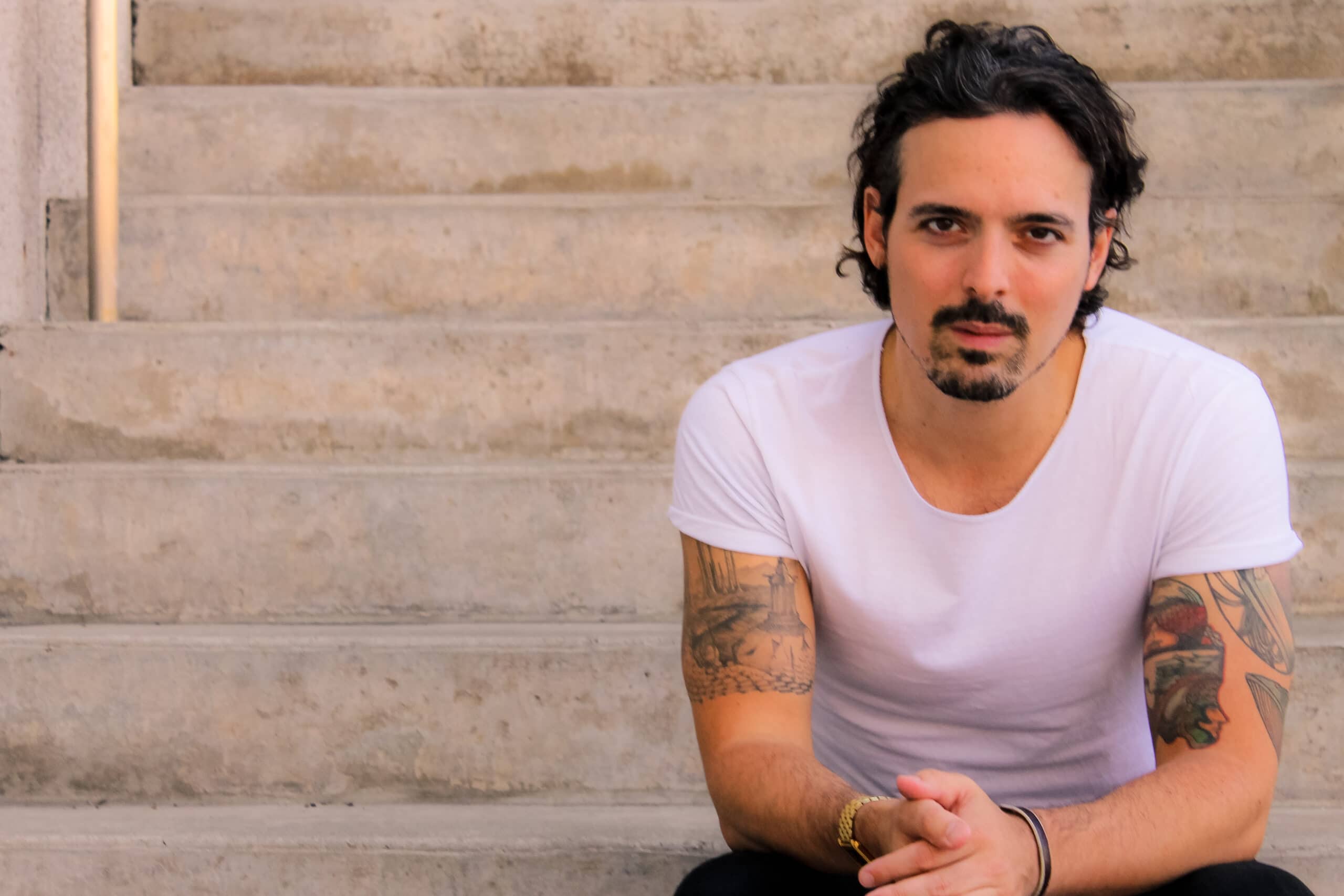 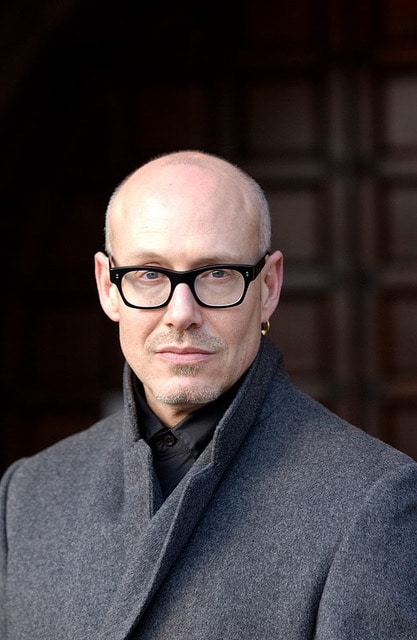