Parents and children, old and new, near and far – Dragon’s Tale is invested in tension. This remarkable new Canadian opera by Ka Nin Chan and Mark Brownell, the award-winning creative team behind the epic Iron Road explores the relationship between a young Chinese-Canadian woman and her immigrant father.  The opera travels from contemporary Toronto to ancient China, inspired by poet Qu Yuan’s sacrifice creating the tradition of dragon boating, telling a story of love and family, and asking what we owe to one another. The answer is everything.

About the Dragon Boat

Dragon’s Tale explores and embraces the history of Qu Yuan, a Chinese poet and politician who lived during the Warring States period of ancient China and is considered today to be one of the greatest Chinese writers and patriots of all time. Qu Yuan was an advisor to King Huai of Chu who reigned from 328 to 299 BC. Qu Yuan, a deep patriot and loyal servant to the king, proposed an alliance with another state to strengthen the king’s efforts to stand against another challenging adversary, the Qin state. The king interpreted this as an act of disloyalty and banished him.

When the Qin state ultimately overthrew the capital, Qu Yuan was so distraught that he drowned himself in the Miluo river. Legend has it, locals jumped into their boats and furiously paddled out to try and save Qu Yuan. They threw rice into the water and splashed their paddles to keep the fish from his body.

Ultimately celebrated as a water god by Taoists, food is thrown into the water as an offering to Qu Yuan’s spirit. Legend says that his spirit visited his friends one night and asked them to wrap the rice in silk packages to ward off the dragon. In the modern world, these silk packages have been replaced by bamboo leaves in the now traditional Chinese food, zongzi. It is speculated that the “water dragons” eating the rice may have been large catfish.

Qu Yuan is widely considered the model of heroic behaviour exemplifying how an artist and official stripped of recognition should behave.

Today, every year on the fifth day of the fifth month, on the anniversary of Qu Yuan’s death, people honour his sacrifice by racing boats out into the river and eating zongzi.

This is a free outdoor public performance on Toronto’s waterfront. 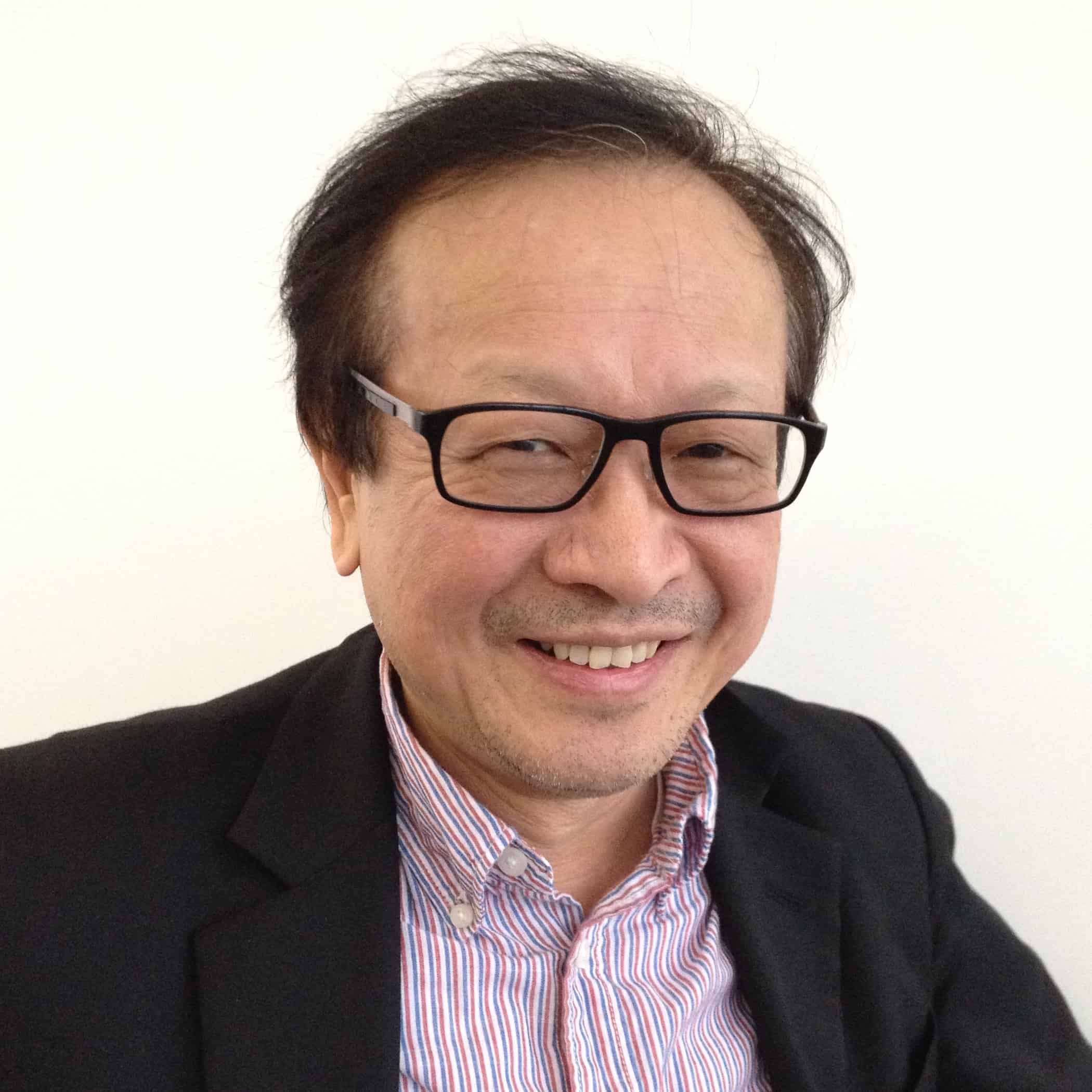