A mythical world rises from the depths of the sea

Under the crushing power of the Atlantic Ocean, a mythical world rises from the depths Of The Sea.

A father will do anything to save his daughter. Of the Sea follows the story of Maduka, his daughter Binyelum, and fellow Africans thrown overboard during the Middle Passage who now populate mythical underwater kingdoms that span the ocean floor.  Amidst the waves, fiery plans for revenge are made, a parent is blinded by love for their child, and a fight against fate begins.

In the cold, murky waters, everyone dreams to see the sun again.

Of The Sea, a powerful new opera flowing with hope and heartbreak, written by Kanika Ambrose, composed by Ian Cusson, directed by renowned Canadian actor and director Philip Akin and conducted by Jennifer Tung.

Tickets on sale soon! Sign up to our newsletter to find out first.

In partnership with TOLive 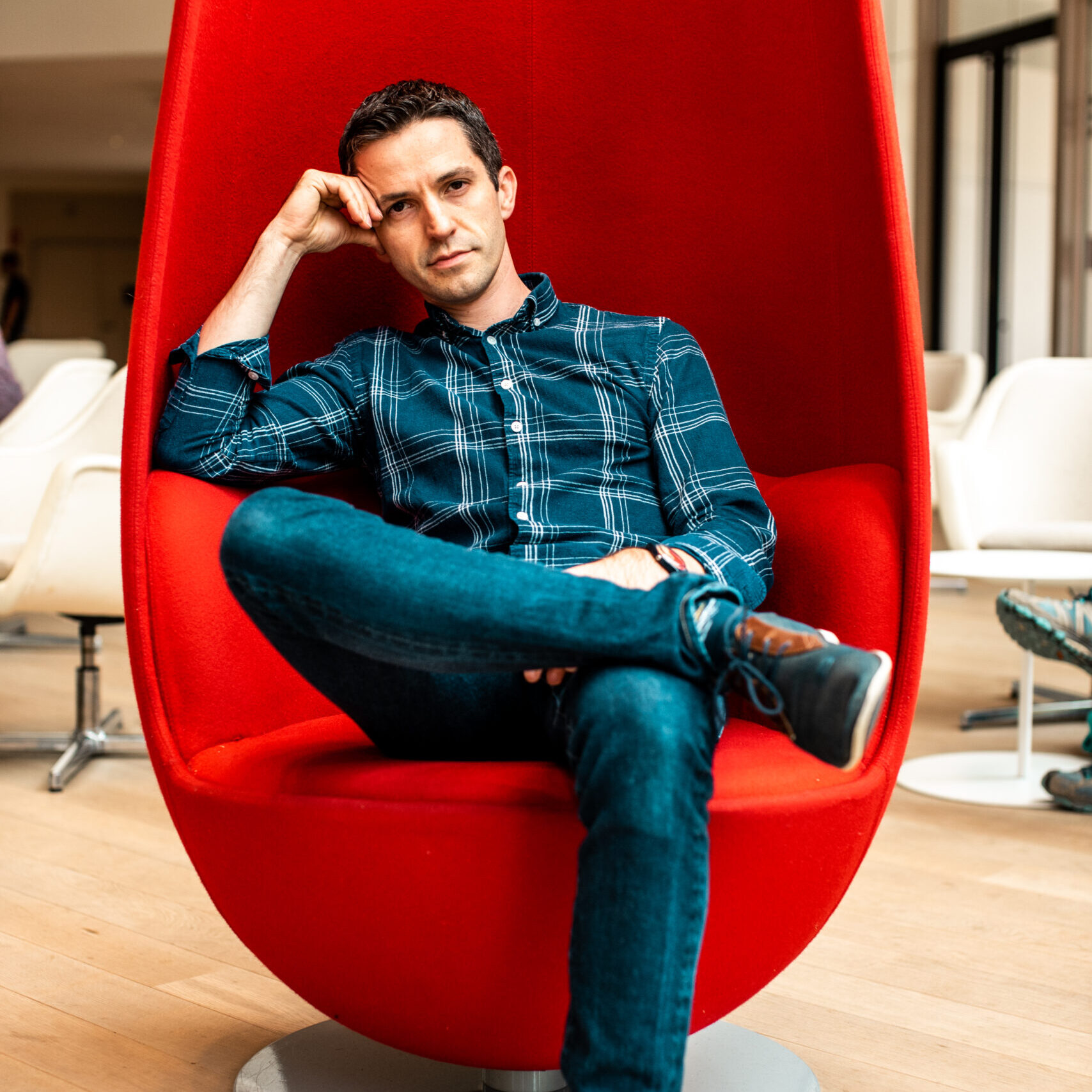 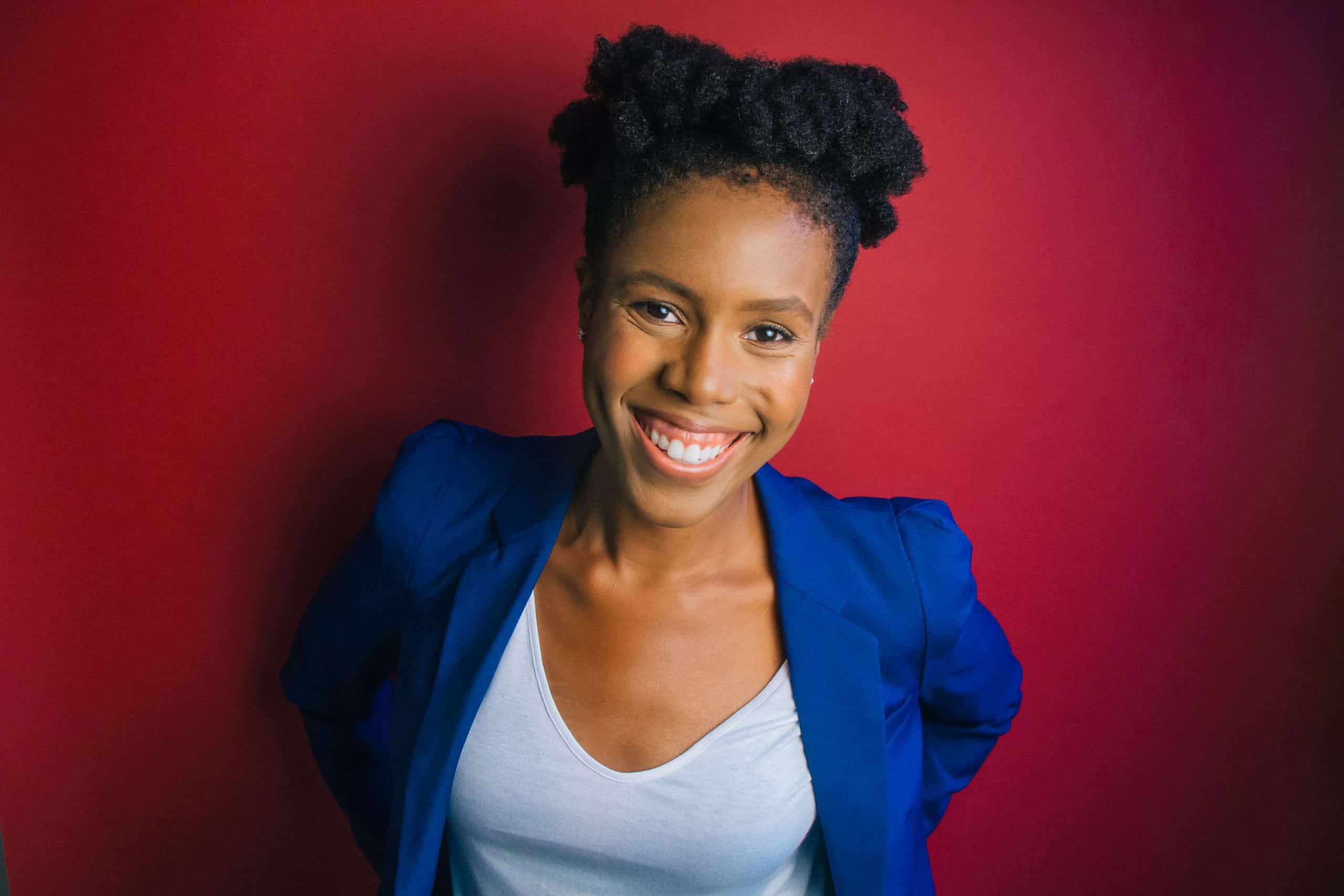